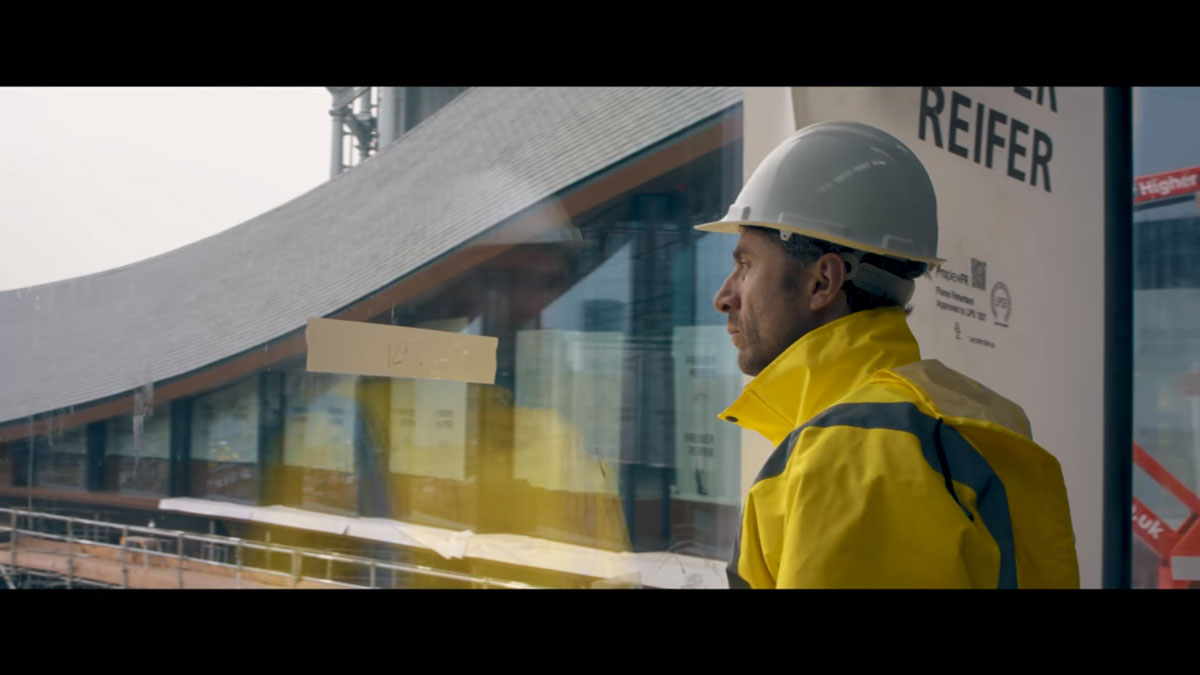 Thomas Heatherwick and Group Leader Lisa Finlay are featured in a short film talking about the design of Coal Drops Yard, a new retail destination designed by the studio opening next month.

In the video Thomas comments on how the studio was excited to bring something unique to King’s Cross, having been based in the area for more than 17 years. The two Victorian buildings on the site were ‘coal drops’, originally used to receive and distribute coal around London.

Lisa goes on to describe that when reimaging the site as a retail destination, it was only when the studio started to merge the language of the old with the new that multiple ideas emerged about forms coming from the existing building. The breakthrough arrived when the design team realised they could grow the roofs together, fusing together into a heart.

Coal Drops Yard opens to the public 26 October 2018.
See the full film below.