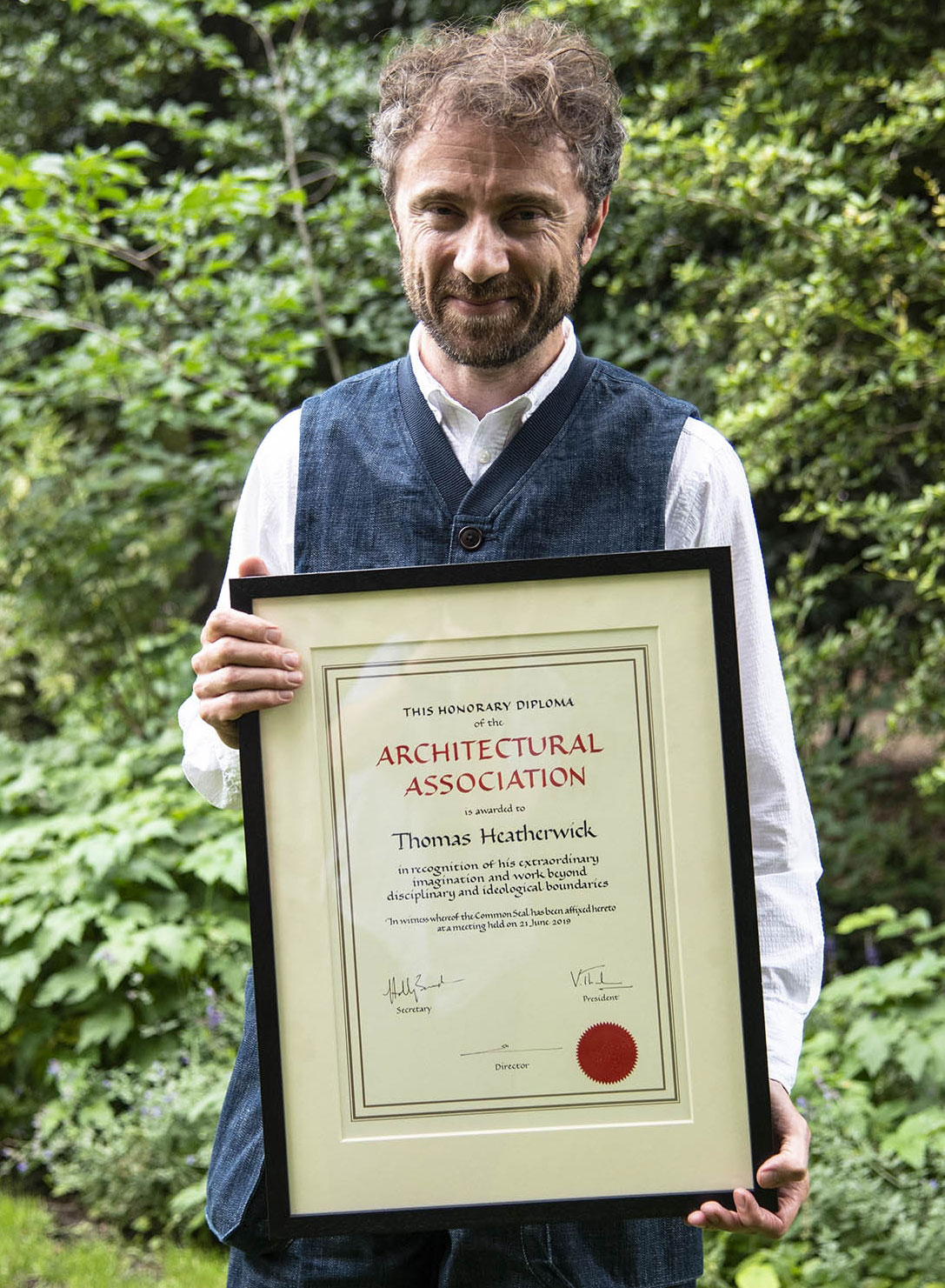 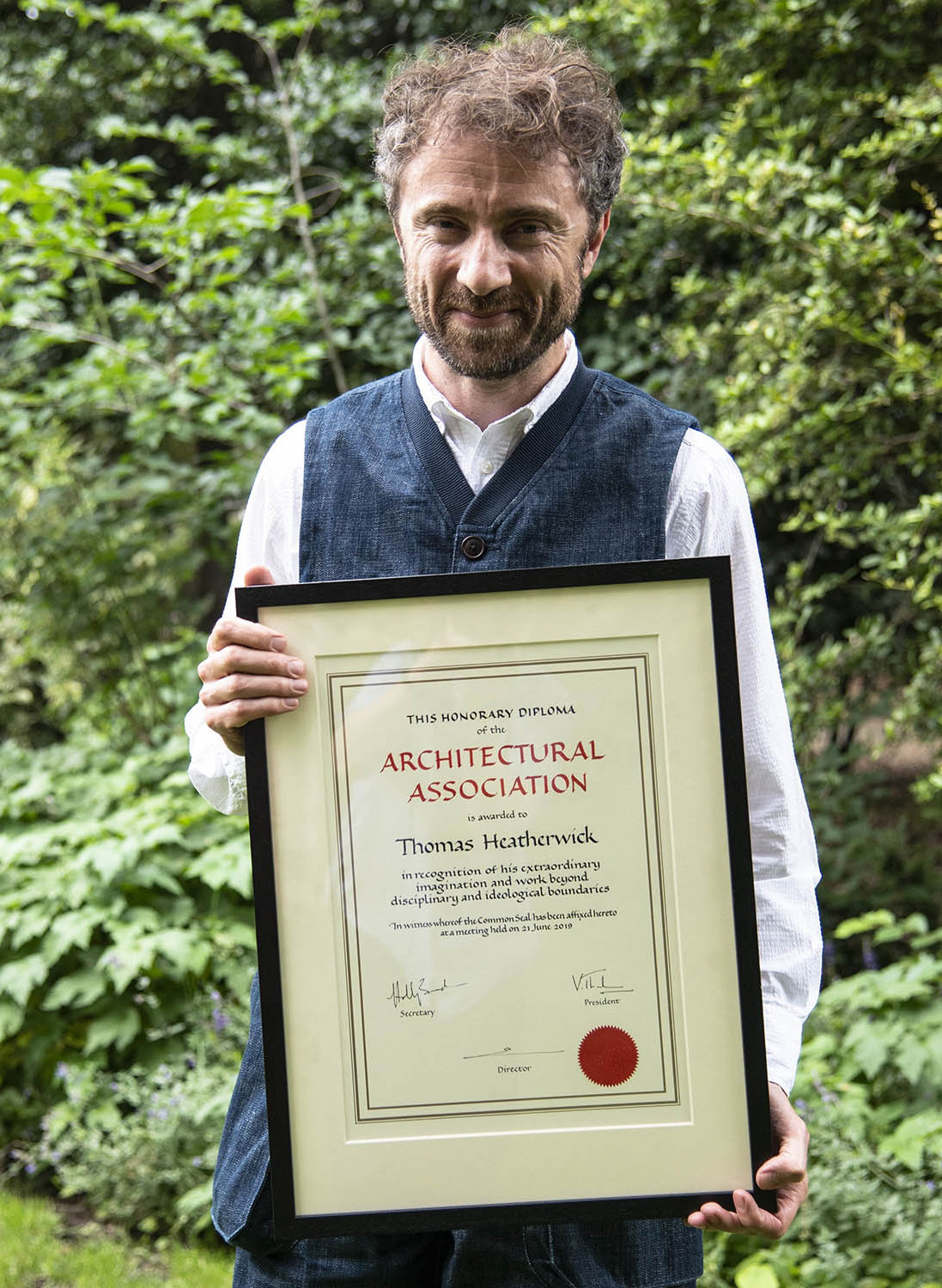 The 2019 Honorary AA Diploma has been awarded to Thomas Heatherwick in recognition of his contribution to architecture.

As the oldest independent school of architecture in the UK, the Honorary AA Diploma is awarded annually by the school’s Director to an individual who has contributed to architecture in a way that resonates with the AA’s own pedagogical agenda. The diploma has been previously awarded to Fergus Henderson, Toyo Ito, Madelon Vriesendorp, among others.

Thomas has been appointed a Commander of the Order of the British Empire, a Royal Academician and in 2004, became the youngest Royal Designer for Industry. Thomas is also an Honorary Fellow of the Royal Institute of British Architects (RIBA).